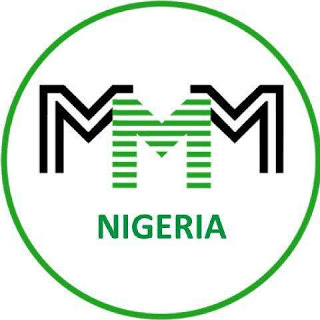 On Monday, the 12th of December 2016, over 3 million MMM Nigerian participants woke up to the news of their mavros being frozen for a month. This simply means that those who have provided help are not eligible for payments until the expiration of the one-month embargo. The country was thrown into chaos. While so many participants who have pledged in their money with the hope of getting their bonuses in time for the yuletide period remain devastated and now seek alternative means of raising money for Christmas, a microscopic few who have benefited enormously from the hierarchical formation enacted by the architects of this scheme are out on social media working “tirelessly” to douse the tension. In all of these, the glaring fact remains that ordinary participants have much to lose compared to these hope-givers who throng social media to give hope to the heartbroken. While this piece is not to objurgate anyone, there are pertinent questions that need to be asked.

Why were the accounts frozen a day after the letter purportedly from Sergei Mavrodi was sent?

On December 11th, 2016, a letter purportedly written by the founder of MMM, Mr Sergei Mavrodi, where he blamed and berated the government of Nigeria and the mass media for working against the sustenance of the scheme, was widely circulated on social media as well as on the official website of MMM Nigeria. The letter which makes little or no sense because of its grammatical absurdity largely traceable to Mr Mavrodi’s Russian root, reads in part

So far MMM has come
under a constant attack from you. In this regard, I would like to ask you a few
simple questions. Since you are concerned with the interests of millions of your
fellow citizens, I hope that you would be so kind to answer them.
1. What are you trying
to get? Do you want the MMM System to collapse and millions of people to
suffer? Who will support them then if now MMM is their only means of
livelihood? Will you? You even don’t pay wages to people? Or might you not care
about them? Might you be using a trendy topic to make a good name for
yourselves? What will you say to a mother who will have no money to buy food
for her child? Will you let her child die for the sake of the higher interests
of the economy?
2. You say that MMM is
a scam. What is the scam here, if all members are warned in advance about all
the risks, the possible and impossible ones? They know there are no investments
at all. The warning is a red text on a yellow background placed on most
prominent place of the website.”
He went further to ask the authorities “And finally. If you
know what is right for people, why is the life so bad in the country?”

This letter is a diversionary maneuver designed to apportion blames on the government for the failure of the scheme. As can be seen in the letter, it absolves the scheme of any blame by re-echoing the fact that participants are “warned in advance” about the dangers involved in participating in it. If they are sure of the solidity of the scheme, why the blame game? Were they preparing the grounds for what was to follow?
How does freezing mavros encourage other participants to provide help?
This is the most confusing part of the quagmire. If the authorities had succeeded in creating tension among the participants, which I strongly believe they didn’t, this particular move is highly unprofessional and has put a 6-inch nail on whatever is left off MMM Nigeria. The survival of the scheme hinges on the willingness of participants, both old and new, to provide help but with the uncertainty generated by the freezing of mavros, would you be willing to make a deposit? I am sure the guiders telling people to calm down are  unwilling to provide help at the moment. With no one willing to provide help, how will those due for payment be paid? Either this was a mistake or it was done deliberately to finally draw the curtain on a highly controversial yet remunerative scheme. Only time will tell.
Have South Africans been paid?

In May this year, MMM South Africa “crashed and rebooted” citing what it called “media panic”. In a statement it released to participants, the scheme blamed the collapse on “persecution against MMM organised by the mass media” The statement went on to read that the scheme would “start all over” and promised a system design that provides for repayment of participants whose funds were hanging in the old system. Parts of the statement reads

“Dear participants!
Unfortunately,
the persecution against MMM organized by the mass media has provoked a panic.
We have been working in South Africa for almost 2 years and we have millions of
members. During all that time, we had no complaints and accusations from
participants, everything was paid to everyone in time and in full amount, by
30% per month. We held charity events and helped children. We did a lot of
useful things for people! Well, who was suffering from this?
The
bankers and the adherents of the current unjust financial system. That is why
they planned and brought all these crazy investigations and persecution in the
mass media. “The only thing which prevents the investigation is the fact that
non of the participants reported to the police”. If there are no complaints,
and everybody is happy, then what is the investigation for? What is the
subject? Did not they understand the consequences? Did not they understand that
their irresponsible actions would hurt people? Millions of people! Well, try
oppressing any bank, even the most reliable one, in the same way, and see what
will happen tomorrow.”
Seven moths later, the scheme is yet to reemerged and participants’ funds are still trapped. So many others in Zimbabwe, Russia, and China have all walked down this path. What is obvious is the tactics of apportioning blames and absolving the scheme of any wrong doings. The similarity in situations leading to the demise of the scheme in these country leaves one wondering if there will be light at the end of this tunnel. Time alone will tell. 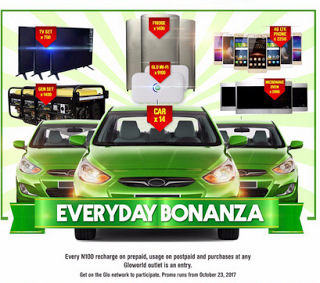 Glo announces the mother of all promos; to give out cars, LED TV sets, Refrigerators, Microwave Ovens and more, everyday! 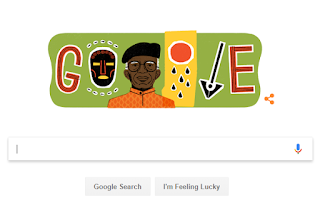