Sony comes big and never disappoints when it comes to
unveiling new flagship devices. Today, at the on-going International Franchise Association in Berlin, Sony announced the
launch of its latest smartphones, the Sony Xperia XZ1 and the Sony Xperia XZ1
compact, both boasting major improvement in design and capabilities compared to
last year’s Xperia  XZ and Xperia XZ Compact.  Still spotting the
same metallic unibody unlike the all glassy Samsung Galaxy Note 8, both phones
come fully

crafted with thick bezels that run from top to bottom. The Xperia
XZ1 and XZ1 Compact will be available in Warm Silver, Black, Venus Pink and Moonlight Blue color options. 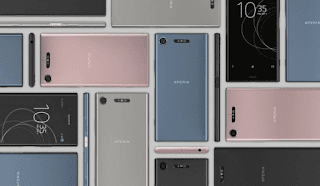 It is worthy of note that
the Sony Xperia XZ1 and the Xperia XZ1 compact are the first smartphones to
rock the latest Android operating system- the andriod Oreo. The question is,
has Sony done enough job on this devices to make you want to go out there and
get any of them when the they hit stores from next month. 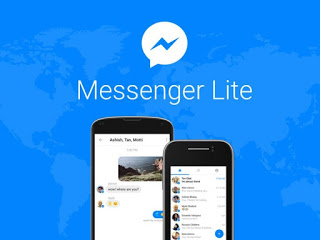 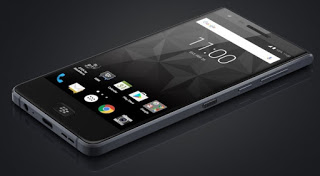