Skip to content
Tech Stories
September 23, 2017April 25, 2018 Timigate 2 Comments Tech-stories
We have an entry from a blog reader. He shared the challenges he encountered on his network and how it was resolved. Please read and learn from his experience.
Hello Timi, thanks for this platform. I enjoyed the story of Indrajit and felt the need to send in mine. It is my hope that fellow blog readers will find this as useful as I found Indrajit’s. 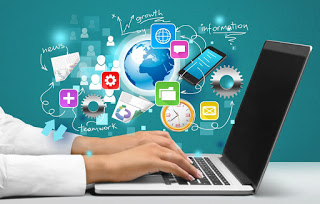 My name is Clement, a computer science graduate of the university of Benin, Benin City, Edo State, Nigeria. I have a routing and switching certification from Cisco at the CCNA level and I have been in the IT industry for over four years now.

Upon the completion of my NYSC in 2013, I got a job the following year with a construction company in Warri, Delta state Nigeria. I was happy and nervous at the same time because it was my first chance at working with real network gears. Everything I had done leading up to that time was on simulation.
I resumed on the 4th of September, 2013 amidst not knowing what to expect. No one to put me through as the former IT person had left to pursue higher career goals. The company had so much expectation of me. I was seen as the guy hired to bring about the desired change the staff had been yawning for. The building was strategically built but not
big. There were twelve exquisitely furnished offices separated by a passage. Each office had a Ubiquiti long range mounted on the ceiling. I got fascinated by the beauty of these Ubiquiti access points that there was no way I could have imagined the problem they posed. I went from one office to the other admiring these access points. So beautiful they would pass for smoke alarms.
“How long would it take you to notice that our internet is too slow?” That was the general manager right there. He continued “the link is too slow. I have been trying to download a 17MB file since morning. Even an email attachment, I can’t send.” He concluded by saying ” I want this sorted out ASAP” With that, I knew I had to get things right or something wrong would happen. This happened a week from the day I resumed.
Armed with the little I knew, I swung into action. I did a test on the link while directly connected to the ISP equipment and got the subscribed bandwidth. That showed that the problem was not from the ISP. So, I called the ISP to send me our graph of utilization. The graph showed we were consuming a little above 50 percent of our subscribed bandwidth. So the problem is not congestion either. Since running a speedtest on the link while connected to the wireless LAN that everyone else was also connected to would not give the desired result and I couldn’t stop the staff from working, I waited till the early hours of the next day. I resumed before everyone else and carried out speedtests while connected to the wireless LAN. The results were poor compared to what I got connected directly to the ISP equipment. I repeated the test severally, connecting to different access points but the results were all the same- poor.
The problem was narrowed down to the wireless LAN. There were 12 Ubiuiti long rang access points that made up the wireless LAN. They were plugged to the LAN switch. I connected my laptop directly to the switch using an ethernet cable and the speed improved; the same with what I got when I connected directly to the ISP equipment. So it wasn’t the switch either.

Could the twelve access points be bad ? No; very unlikely. So what is the problem? I logged into the access points and discovered that the former IT person who set up the wireless LAN had the channels on the access points set to channel one, and because the building is so small, (users can see all the access point from any of the offices), the entire network suffered heavy interference that grounded network operations.
I resolved the issue by turning off nine of those access points. Yea, nine. The building is small with less than 20 hosts. I went into three access points I left on and set their frequencies to three non-overlapping channels, namely channels 1, 6, and 11.

Always look at the frequency on any wireless device you are configuring. Most manufacturers set theirs to channel 1 while others leave theirs at auto. Even the auto setting has been found not to be effective. Always check to make sure your channels are set correctly, and do not install access points indiscriminately.
Thank you.Many thanks to Clement for that inspiring story. If you have any IT-related story you would like us to publish, please send to [email protected] gmail.com.
You may also like How a DHCPassigned IP address on a printer almost got me fired! 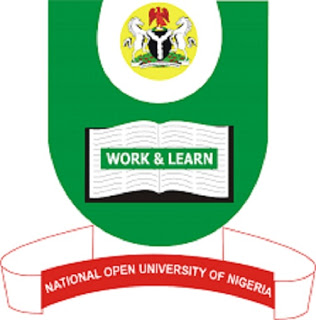 National Open University of Nigeria: All you need to know before buying that form 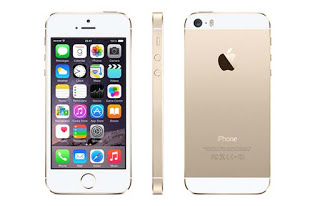 My experience with an iPhone

Tech Story: How I got my adsense showing after it stopped.

2 thoughts on “Tech story: How I increased my company’s internet speed for free.”