Over the years, Apple has
revolutionized the phone industry, taking us from the era of “phones”
to the new ear of “smartphones”. Tech lovers all over the world will
agree with me that it will be impossible to deny the role that Apple has played
in the tech industry in its nearly 10 years of existence. The American
technology giant helped bring back tablet devices and served us breath-taking,
technologically-enhanced computers powered by the mac OS. It redefined what a
phone should be, and in all these, taught all of us that it is possible to
spell a noun without capitalizing the first letter e.g. iPhone, iPad, etc.

Despite this phenomenal achievements, Apple has however left us in the dark
with

regards to the meaning of the “S” attached to the model that succeeds every of its
flagship device- iPhone 4S, iPhone 5S, and iPhone 6S. Have you ever wondered
what the S stands for? Is it just a letter?
If it is, why wasn’t any other letter chosen? 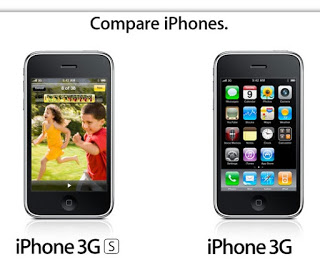 So
I went digging hoping to find the meaning of the S. The tradition started in
2009 when the iPhone 3GS was launched as a successor to iPhone 3. There was no
visible physical difference between these two models of iPhone. However, the
major difference was in speed. Because of this, we all gladly agreed that the
“S” means speed. 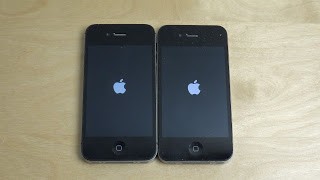 Then
came iPhone 4S, launched in 2011. The iPhone 4 and iPhone 4S bore physical
resemblance and were almost indistinguishable but like iPhone 3 and iPhone
3GS, the difference was more internal than external. The iPhone 4S introduced
us to Siri- Apple’s intelligent personal assistant. We all fell and have
remained in love with Siri, and by so doing, we agreed that the “S”
in iPhone 4S means Siri. 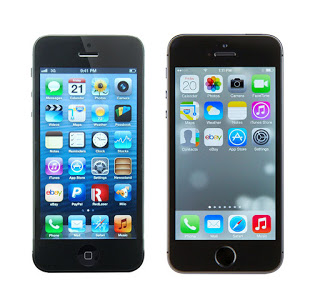 So
2013 came and we opened our pockets and bags to iPhone 5S which spots little
physical difference compared to its forerunner – the iPhone 5. That little
physical difference would give us a hint on what the S means. The gold ring that
circled the home button introduced us to the fingerprint sensor used for
authentication. The efficacy of the fingerprint sensor was so potent that we
all agreed that the “S” on iPhone 5 meant security. Lol! Funny how we
think.
The
iPhone 6S was launched in 2015 amidst funfair and jubilation. We were finally
enjoying the advance technology of Apple on big screens. It was sleek and
elegantly crafted to perfection and celebrities jumped over themselves and everyone else to get
their hands on it. iPhone 6S was the defining moment when a phone became a
fashion accessory rather than a communication tool. Bathroom selfies gained worldwide recognition. Thanks to people
showing off their phones instead of themselves. The screen was intuitive and
sensitive to touch. We loved every piece of it and so, we agreed that the “S” means sensitivity.
Come
September 12, this year, we may be seeing the iPhone 7S. What would the S be? Note that in all of these, Apple has neither confirmed nor
refute the claims regarding meaning of “S”. Hopefully, they will, someday. Until then enjoy
your “S”. Mine is Security. Thanks for reading and please click on the like and
follow buttons and subscribe to my YouTube channel. Stay safe. 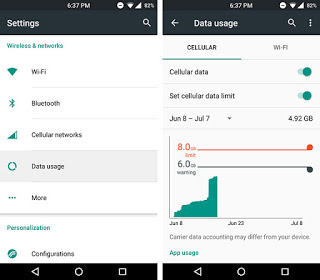 Five easy ways to make your data last for you: Android and iPhone users. 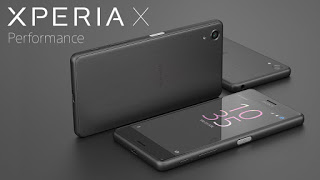 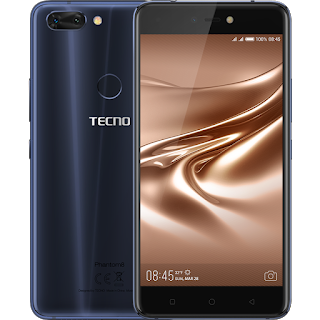