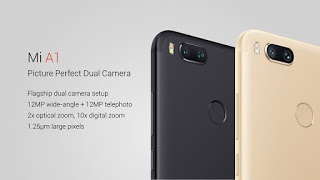 I think Xiaomi is
one of the under rated tech companies out there. I say this because of the
efforts they put into the manufacturing of their various products. The company
which released its first  smartphone in 2011 has since grown to
become an important player in the smartphone manufacturing industry. It was no
surprise to tech lovers out there when the launch of the all new Xiaomi MiA1
was announced in the early hours of today. The new flagship device which is
powered by Google’s
androidone, comes with dual rear camera, a 5.5-inch 1080
screen and a metal body.
The MiA1 is backed up by a 3080mAh battery, a Snapdragon 625 processor, a
type C USB port and a custom 380V charger to handle issues arising
from epileptic power supplies in most under developed and developing countries.
See detailed specifications below: 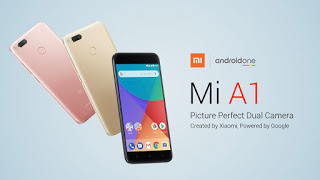 How to see what people around the world are searching for on Google. You will be amazed. 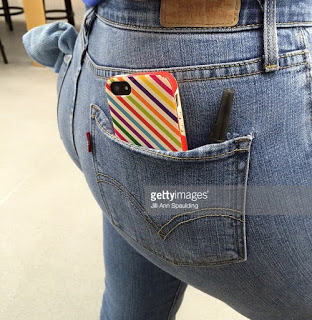 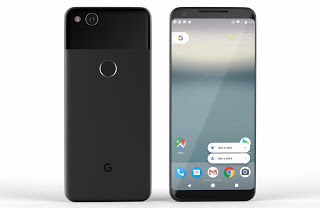