Skip to content
Life Styles
November 28, 2017April 21, 2018 Timigate 0 Comments Android, Phones
Honor has officially unveiled its latest flagship
smartphone in China, giving us a look at what the device looks like as we await
its European unveiling come December 5th, 2017. The device which was unveiled in Beijing,
China, features a fullview display with an aspect ratio of 18:9 on a 5.99-inch LCD
panel at a resolution of 1,080 X 2,160 (FHD+) 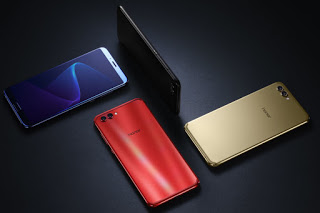 The smartphone, even though it has edges thin enough
to pass as bezel-less
dislay,
still managed to contain a fingerprint sensor in front. It is powered by
Huawei-proprietary octa-core HiSilicon Kirin 970 chipset with
different specs in terms of memory. These include the 4 GB / 64 GB base
model and the 6 GB / 128 GB top-end model, with the option for microSD expansion for both
models. 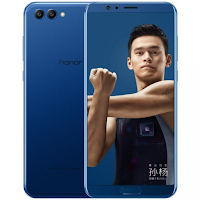 The Honor V10 sports a dual rear camera setup made
up of a 16 MP color and 20 MP monochrome sensor combo while the front has
a single13MP
selfie camera. The Device will run on Android 8.0 Oreo off the box with Huawei’s EMUI
8.0 skin over the top while being powered by a sizable 3,750 mAh
battery with support for fast-charging. Honor claims the V10 can go from 0
to 50% charge in 30 minutes, something we will have to wait and see.
The Honor V10 is available in Aurora Blue, Gold, Black, and Red colors and will set you back CNY 2,699 (around $409) when it
starts selling China from
5th December, 2017.
Let me know what you think of this device. Do you
think it comes close to Huawei Mate 10? 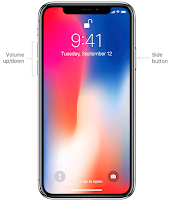 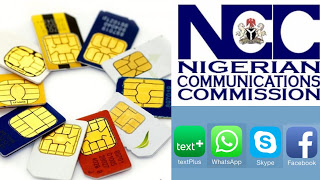 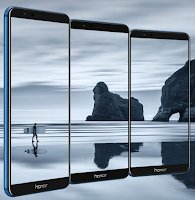