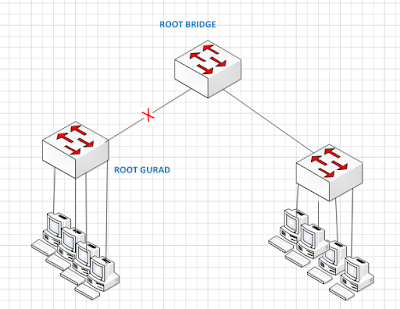 Network Address Translation (NAT) configuration on a Cisco router, from start to finish.

How to configure NAT on a Cisco router with multiple vlans