Some of the reasons given for firmware upgrade include bug fixing and the addition of features to the router. As vulnerabilities are discovered in devices, manufacturers must device means of fixing these vulnerabilities even though these devices have been shipped to consumers. Since a firmware is proprietary to the manufacturer, it often contains an executable code which, with the aid of an internet connection, triggers an upgrade through the downloading of the most recent version of the firmware held on the manufacturer’s server.

You may also like: How to upgrade a Mikrotik routerOS license key.

Performing the Mikrotik routeros firmware upgrade is very easy and straight forward, if you know what you are doing. First, you have to make sure you have a stable internet connection and that your router has been configured for internet access. It must have a dns server IP address configured and as such, should be able to resolve domain names to IP addresses. Then, issue the command below:

You will be asked if you really want to upgrade the firmware, type yes and proceed. After the upgrade, the system will still be on the current firmware version until a reboot is done. See image below for guide in GUI. 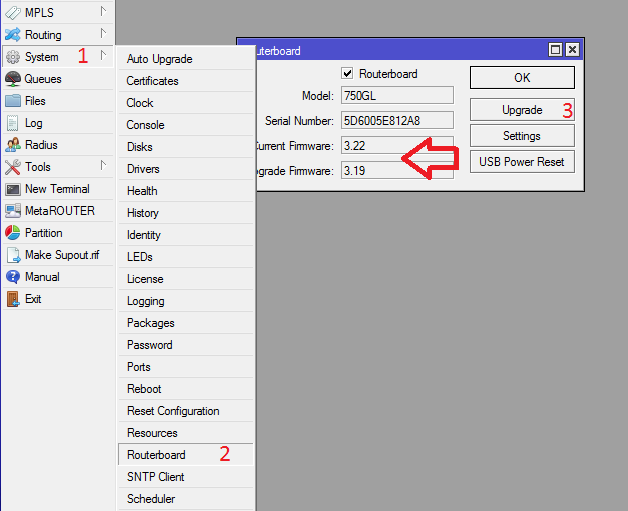 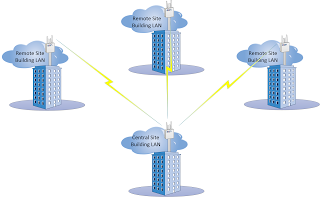