Mikrotik allows you to configure L2TP VPN for remote access users with the option to use IPSec for encryption. When configured properly, Mikrotik L2tp allows mobile devices like laptops, smartphones and tablets to connect to an internal network and have access to all local resources on the network irrespective of the physical locations of the remote users. One of the problems Apple have is how to connect iPhones and iPads to a Mikrotik l2tp VPN server. In this post, we will look at how to solve this problem.

I have observed that when L2tp VPN is configured on a Mikrotik router, Apple users have issues dialing into the VPN network while Windows users have less troubles making use of the services. This is simply because Apple places so much emphasis on security and requires that certain factors acceptable to Windows clients be modified before iOS devices can connect.

To connect iPhones and iPads to a Mikrotik l2tp VPN server, one of the following authentication and encryption protocols must be used: 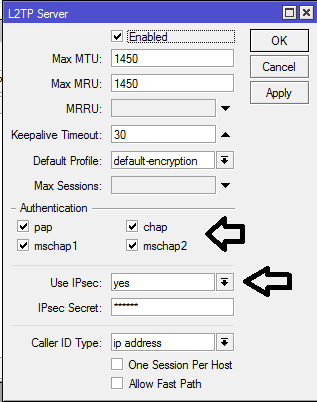 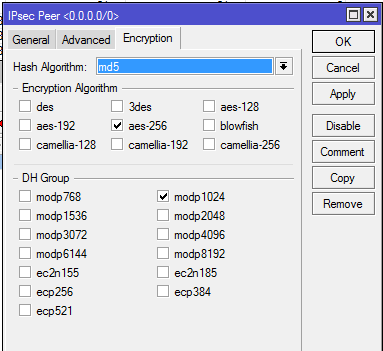 You may like:  Very easy way to configure Mikrotik L2tp VPN for remote clients

Connect iPhones and iPads to a Mikrotik l2tp VPN

To successfully connect iPhones and iPads to a Mikrotik l2tp VPN server, follow the steps explained below: 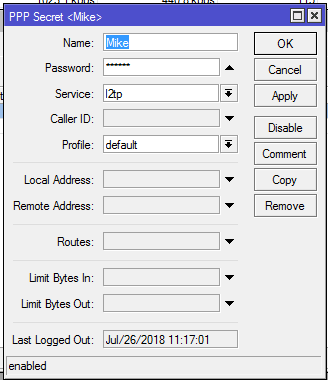 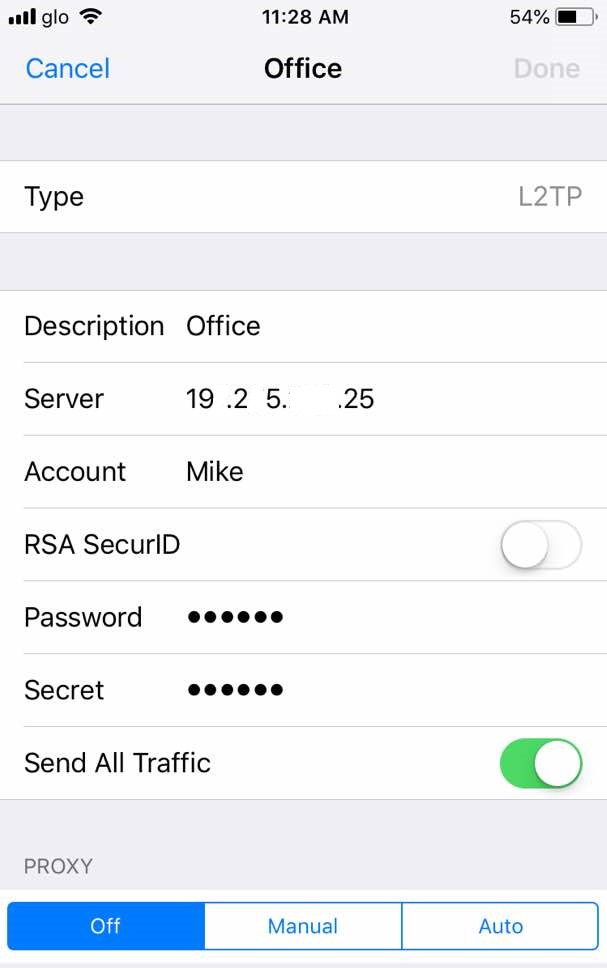 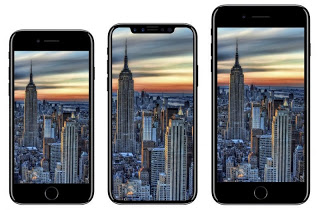