In this LAB, I will be sharing with us on how to configure redistribution between eigrp and RIP using the Cisco Packet Tracer. Redistribution is of course, one of the advanced skills you need as a Cisco network engineer. That is why Cisco actually saved the topic for the CCNP series. Well, before I proceed with the configuration for this lab, let’s look a scenario where redistribution may be required.

Assuming your company whose network is built on eigrp (well, becuase you have all Cisco routers), has recently acquired another company whose network is driven by RIP, (because they could not afford all Cisco routers), as the network administrator, you have been tasked with harmonizing both companies’ networks and ensure there is reachability across all nodes. At this point, what options do you have?

(i) Run OSPF across both networks. This will involve configuration changes across all network devices and might take a while to accomplish. Depending on the network devices on the newly acquired company’s network, running OSPF is processor-intensive and could adversely affect performance if the routers are not of high quality.

(ii) Change the routers on the newly acquired company’s network to Cisco routers and run eigrp across all routers. These option will be time-consuming as well as capital intensive. Having recently aquired another organization, your company may not be willing to spend such an amount of money. Even when the organization is will to go ahead with the purchase of new Cisco routers, it will take sometimes to procure the equipment, configure and deploy them

Since I alread have labs for eigrp and RIP, I will connect both labs to gether and implement redistribution between eigrp and rip to achieve full connectivity among all connected network devices.

Both companies’ networks are connected over a wide area network connection on network 192.168.14.0/30. Routers 2 and 3 will run eigrp 25 while redistribution will be done on Router3 since it’s the border router between eigrp 25 and RIP.

Let’s look at the routing table of Router1 and Router4 before redistrution to be sure we are not learning external routes. 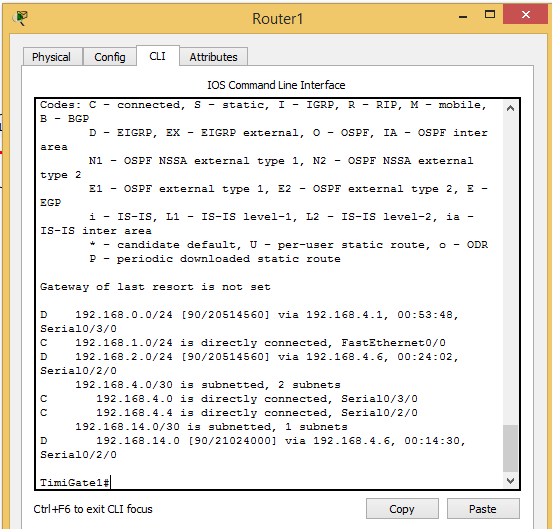 Shows we are learning only eigrp routes. No RIP routes. 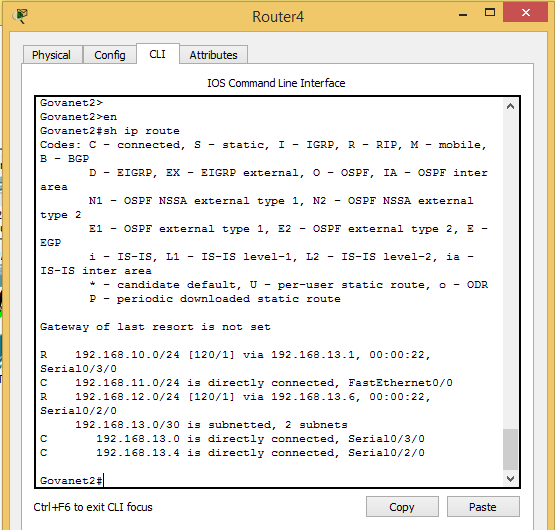 Router4 is learning only RIP routes. Now, lets configure redistribution between eigrp and RIP on router3 and then check again to see what the routing tables of router1 and router4 will look like.

You may also like:  How to redistribute static routes into eigrp using Cisco Packet Tracer 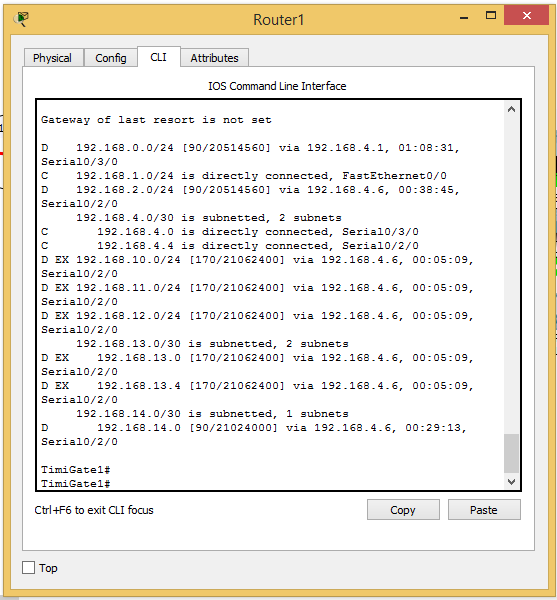 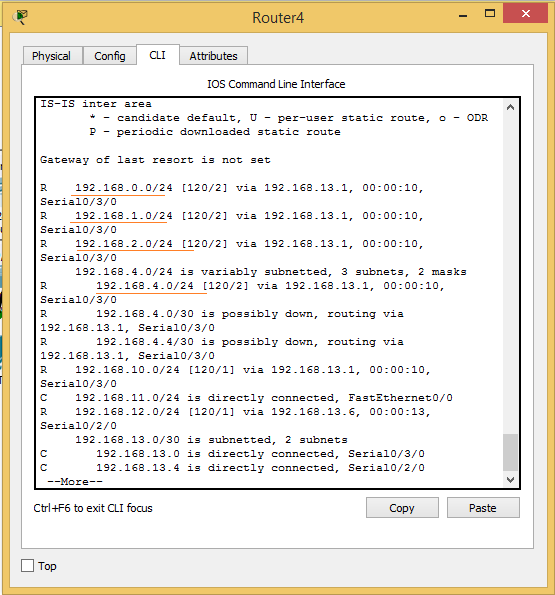 On Router4, we can see that eigrp routes are being redistributed into RIP. With this, our job is done. A ping test from Router5 to Router0’s f0/0 interface, if successful, will confirm that all is fine. See ping result below. 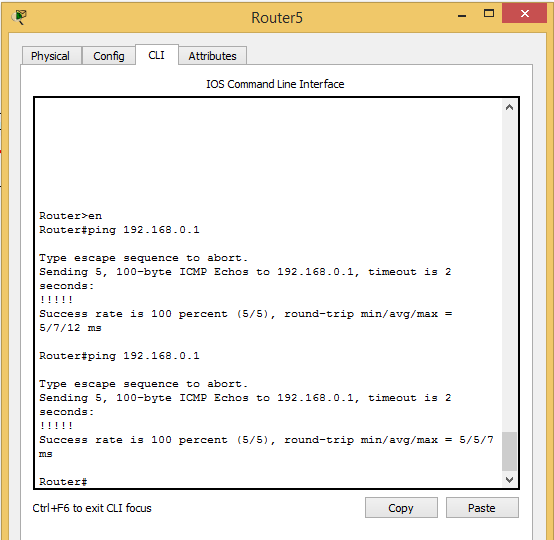 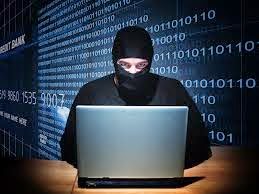 Cisco CCNA route summarization: how to generate a summary address and mask for efficient route advertisement