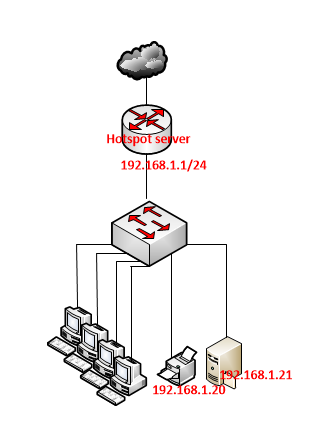 I will assume that you have already set up your hotspot and everything is working except that you want to bypass the printers and servers on your network from hotspot authentication. If you do not know how to configure a Mikrotik hotspot, click here

Using the GUI in Winbox, it can be done as shown below: 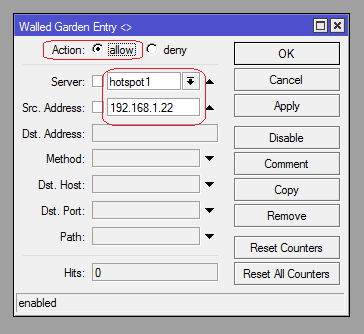 You may also like: How to solve all your Mikrotik Hotspot issues.

To verify that the configured Mikrotik walled garden is working as intended, simply open a web browser and visit any website from the server or print to the printer. This should work without the need for hotspot authentication. 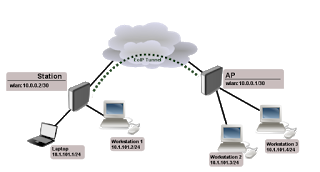 How to configure Mikrotik routers to work with WiMAX modem

How to reinstall routerOS on Mikrotik device using Mikrotik netinstall