When using the Mikrotik torch feature, a user can select an interface to monitor and choose attributes to be included in the report. These attributes include: source and destination IP, source and destination IPv6, Mac protocol, Protocol, Vlan ID, port and DSCP. As handy as this tool is, most users have found it difficult to use simply because of limited materials on its usage.

How to run a mikrotik torch 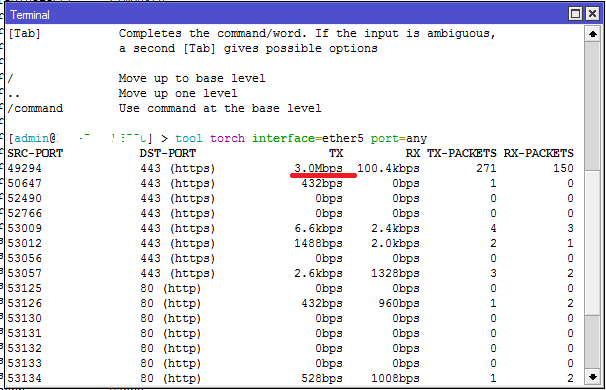 From the image above, we can see that https packets are congesting the network. So we need to identy the source of this hppts packets. To do that, we will use the torch feature in the tools submenu in winbox. See below: 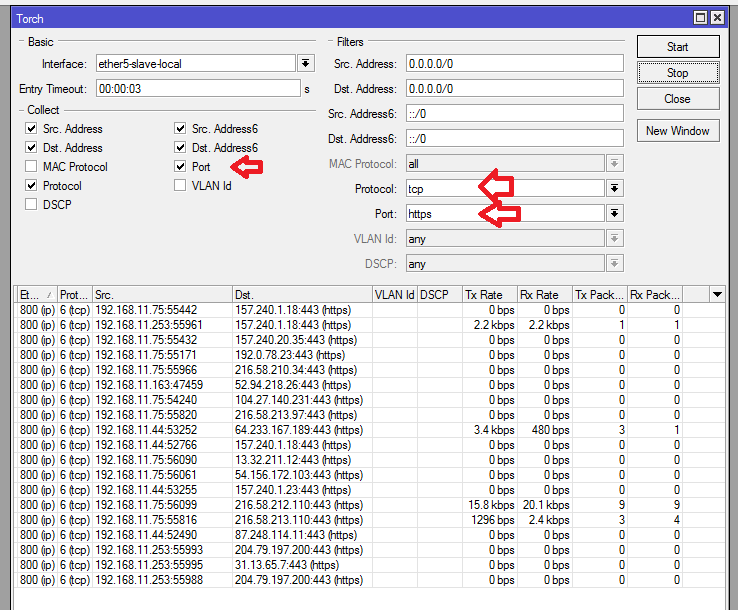 You may also like: Stop downloads on Mikrotik and punish offenders!!!

Choose the LAN interface, select the protocol and port, and click on start. The output will diplay sources and destination IPs, number of packets sent by each user and the amount of bandwidth consumed. The bandwidth is further divided into upload and download. While the TX rate stands for upload, the Rx rate stands for download. With this, we can identify the users responsible for network congestion based on the consumed bandwidth. With the source address of such users, the network administrator can then configure queue that will stop them from congesting the network. click here for how to configure dynamic queu in Mikrotik.

How to configure VRRP on Mikrotik for disaster recovery 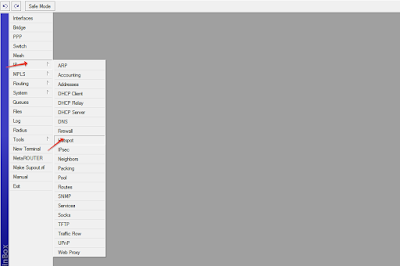 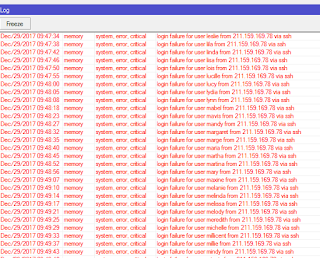